The ability to build computer programs is one of the most crucial abilities of the era. Technology has invaded virtually every industry at the rate of an aircraft's autopilot mode or a bike's digital speedometer.

As technology is now integrated into practically every product and service, software developers are in great demand. Jobs in this industry range from website coding and user experience optimization to smartphone game development, as every computer program, internet application, and smartphone app demands a creative mind. Many IT positions currently need a thorough understanding of many programming languages.

The growth of new smartphone and tablet applications is significantly faster than the average projection for all employment, according to the US Bureau of Labor Statistics by 5%. There will be greater demand for qualified developers since software development employment is expected to grow by 21% between 2018 and 2028.

Which coding language is most in-demand among employers?

Employers are continuously searching for developers to join their teams, making software development tremendously lucrative. However, with over 700 programming languages to pick from, it's easy to get confused about which ones you should master. The burden of retention grows when the technology, infrastructure, and design of the enterprises around them continuously evolve.

The truth is that the resource pool has been declining for a long time, and it is currently shrinking at a faster rate. Though the COVID-19 pandemic, which pushed IT modernization measures and placed a spotlight on the advanced systems to support governmental and organizational databases, has increased demand for developers in the last 12 months.

The effects of competent developers leaving the talent pool may be severe, especially when it comes to growing IT to meet new demands or merging ancient systems with contemporary technology. The emerging sector of the IT industry can be a lucrative opportunity for individuals to focus on the language engineers should learn.

The difficulty is that these tools and technologies have passed through numerous hands over the years, with features and functional linkages frequently going undocumented with respect to the trend. And, new developers are not being taught to maintain the advanced systems – and have little motivation to do so – at the same time as developers with legacy, and experience are quitting the employment market.

Python is a good option if you want to learn one of the more accessible and popular coding languages. Full-stack Python developers have a number of options because Python is extensively utilized as a backend layer. If you want to work in data science or artificial intelligence, you'll need Python. Other industries, such as web development, can benefit from it. It is a fantastic choice because of its versatility and accessibility.

Career prospects: Job opportunities are many, and the average wage is high.

With 9 million developers worldwide, Java is one of the most frequently used programming languages. Java's dominance is ensured by the Java Virtual Machine, which allows it to run on any hardware and operating system. Java is the core of all Android apps, and 90% of businesses use it as a server-side language for backend development.

An Interesting Fact about Java: The Android OS is based on Java.

Career prospects: Career possibilities are excellent, as it is used by many big corporations.

Objective-oriented, imperative, and generalized programming are all supported by C/C++ scripting languages. System/application software, game development, driver development, client-server applications, and embedded firmware are all examples. If you aspire to be a system programmer, you need to know these programming languages.

Career prospects: Good, even though it is now one of the most fundamental employment requirements.

HTML and CSS aren't programming languages in the traditional sense. Apart from JavaScript, these should be the first two languages you learn if you're interested in web development. Without at least basic HTML expertise, you can't construct anything web-based.

The good news is that, because HTML and CSS don't need programming, they're both simple to learn and a terrific way to gain a feel for constructing a website without committing to a full programming language.

Career prospects: Good, even though it is not the most common employment requirement.

An Interesting Fact about JavaScript: You should master JavaScript if you want that fantastic tech job at your preferred firm.

If you enjoy web programming, here's another popular server-side scripting language to learn to personalise your browsing experience. WordPress developers must know PHP because it is the major language used by the content management system.

An Interesting Fact: PHP is one of the most popular technical programming languages for both novices and experts.

What is the best programming language for engineers?

The topic of what is the best coding language to learn for engineers has no conclusive answer. Your job ambitions will determine the programming languages you use.

For example, if you want to master machine learning and deep learning, you shouldn't waste time learning Java or C#. If you want to work as a backend developer for a well-known company, learn C# programming. Django (Python), Flask (Python), and NodeJS are examples of backend frameworks for startups (JavaScript). These are the easiest programming languages to learn for beginners since they are both simple to understand.

Furthermore, there are various job openings for JavaScript software developers on the market. In the business realm, Java and PHP are often implemented. Python and JavaScript are two of the most popular programming languages among entrepreneurs.

How to Look for a Job as an International Software Engineer

Completing an advanced degree program can help you fine-tune the hard and soft skills that software engineers seek.

All Posts of this writer >> 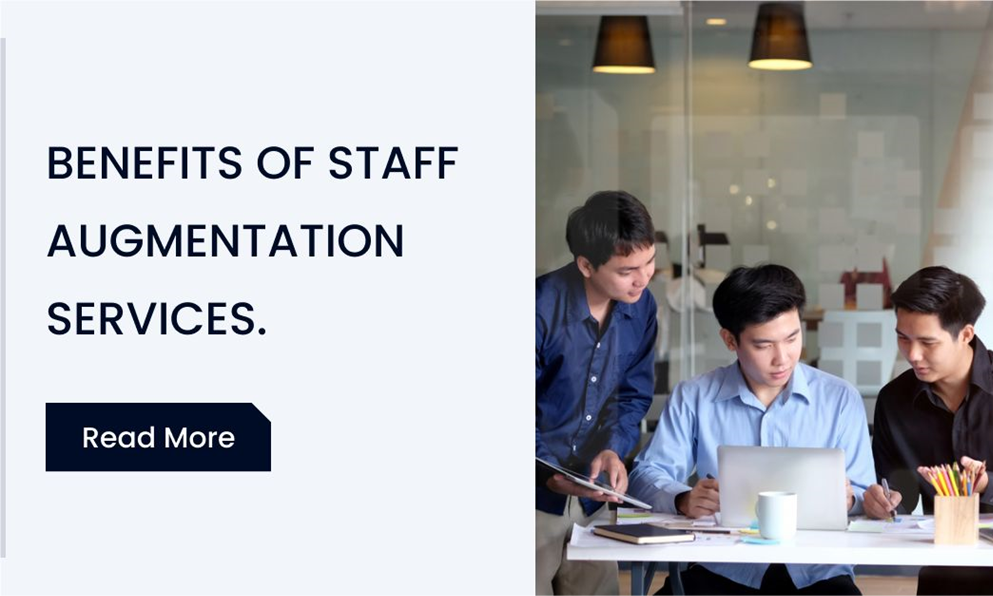 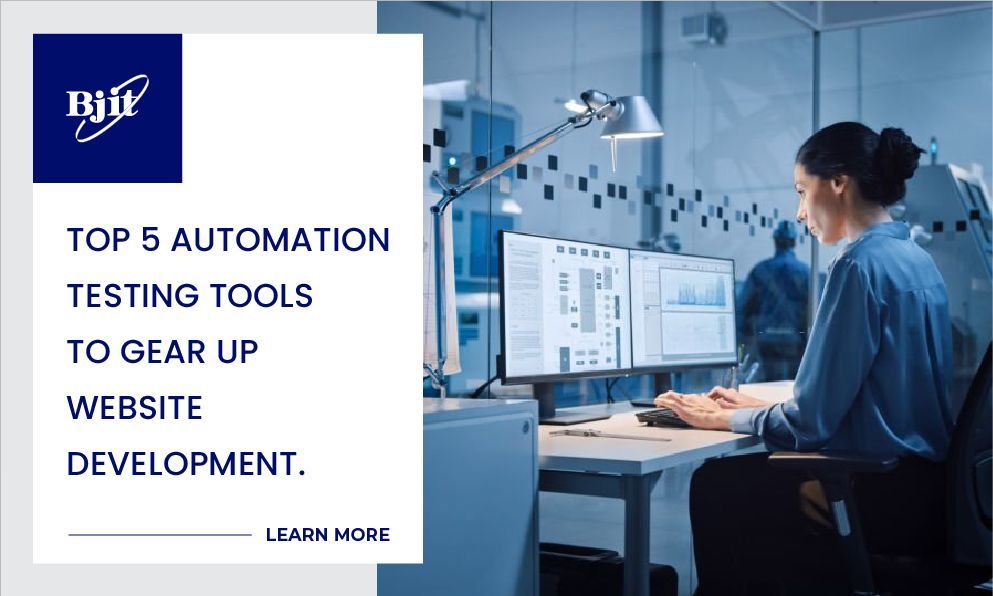 Next article
Top 5 automation testing tools to gear up website development
Contact Us
Contact Us
We are ready to lead your next software development and IT project. For any queries, please contact us using the form below. You can also email us at info@bjitgroup.com.